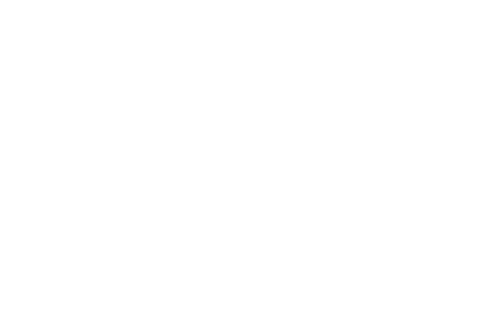 A NEW PARTERSHIP FOR THE ARISTOPAWS

THE BEGINNING OF THE STORY

On February 1st, the non-profit ChiotsNordiques contacted The Aristopaws to take a puppy badly wounded because he was attacked by stray dogs in a small aboriginal community in the north of Quebec.

With no resources accessibles nor veterinarian to take care of him in the area, the only solution was to bring him to Montreal or Quebec so he could be treated in an emergency clinic because his injuries were very serious.

The way was not accessible by car, the puppy needed to take a flight. Unfortunately, the last flight of the day was already gone and the next one was only on monday.

After posting on Facebook to explain the situation and ask for help, a big wave of mutual aid came. With nearly 100,000 people affected by this publication, pilots, airlines and people who knew someone in one of these two categories contacted The Aristopaws to make the puppy travel faster and easier, giving him a better chance of survival.

A solution for the flight was set up for the following morning, 10AM.
A plane was supposed to go take the puppy at Schefferville and bring him to Sept-Îles.

After more than 6 hours of work by both non-profits’ team, everything was set up.
A volunteer would take the dog from Sept-Îles’ airport and bring him directly to the Clinique Vétérinaire Septilienne, who was waiting for him and would stabilized him.
Another volunteer would drive the puppy up to Quebec city. Once in Quebec, he could be hospitalized in an emergency center or transferred in Montreal by a 3rd volunteer. The ending depended on his shape.

Everybody was ready and waiting for him to arrive.

Saturday morning, February 2nd, ChiotsNordiques contacted us, the Aristopaws, to announce that the puppy passed away in his sleep.
His injuries were too bad, it was too late.
With no material over there, the police and the volunteers did what they could, but it was not enough.

The communities in the Great North need helps. Hundred of stray dogs, unvaccinated, non-neutered or non-spayed, and unsocialized are all over the place. They multiply, fight, give each other diseases, kill each other. For lack of resources, they are left on their own. The non-profit ChiotsNordiques does its best to help those communities and those dogs. With the help of Humane Society International Canada, ChiotsNordiques organized campaigns to neuteur/spayed and vaccinates in those place to reduce the problem, that will not stop growing if no one does anything.

Not long ago, a partnership between ChiotsNordiques and The Aristopaws started.
This partnership will help dogs that needs medical attention. Many missions will take place throughout the year.

Given the hundreds of thousands of people touched by a single dog, there organizations can only realize that the situation affects Quebec in its entierity. Citizen’s support is very important to the success of these missions.

A New Partnership for the Aristopaws !2019-02-082019-04-24https://aristopattes.ca/wp-content/uploads/2017/07/logo.pngLes Aristopatteshttps://aristopattes.ca/wp-content/uploads/2019/02/husky.jpg200px200px
About
The Aristopaws is a non-profit organization that takes care of abandonned and stray pets who are also sick. We are the only organization with this specialization. We take the cases that the other rescues can't, because of the lack of funds
Register to our newsletter
© 2021 Les Aristopattes. Digital Agency - by My Little Big Web. 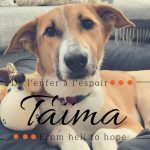