On January 31, 2015, a Great Dane was presented at an emergency veterinary center for symptoms of gastric torsion. The diagnosis was confirmed by an X-ray of his stomach. The only way to save an animal suffering from gastric torsion is surgery. Unfortunately, because they couldn’t pay such a bill (we are talking about $ 5,000), their owners opted for the surrender of their dog to give him a chance to survive under the care of an organization. We decided to take care of him, given his good prognosis and his young age.

He was sent to surgery quickly to prevent his condition from getting worse. He wagged his tail and stood up as if nothing had happened despite his condition. The surgery went relatively well, but he was still not out of the woods. It’s not enough to put the stomach back in place. This condition disrupts the whole body because the stomach is so expanding that it crushes all other organs and this can cause problems. In general, several days of intensive care are needed. 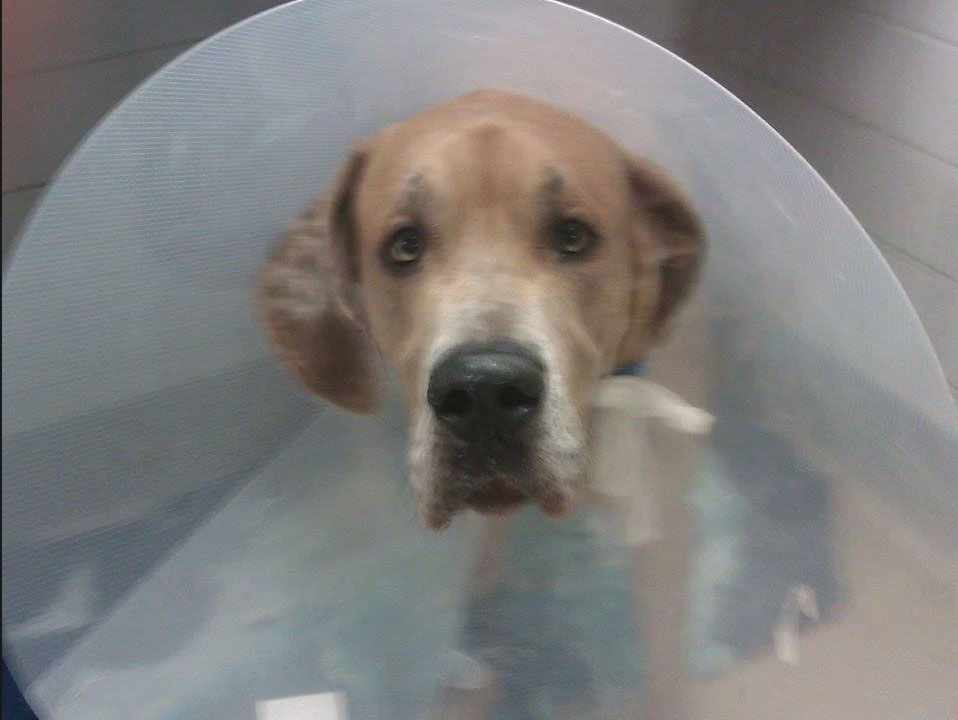 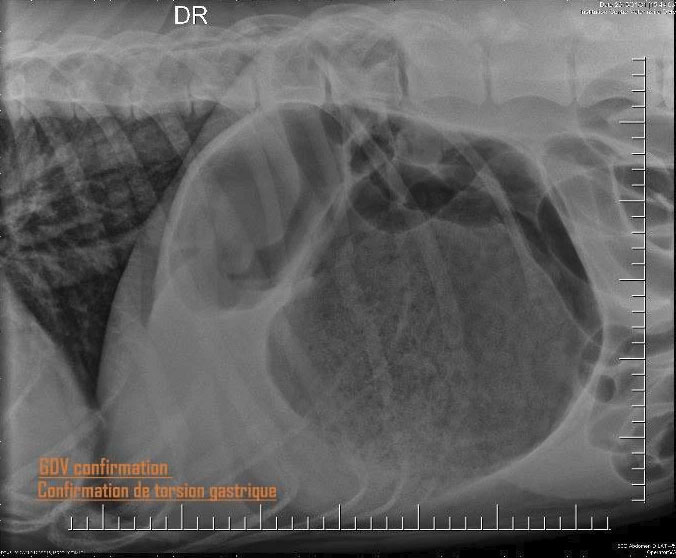 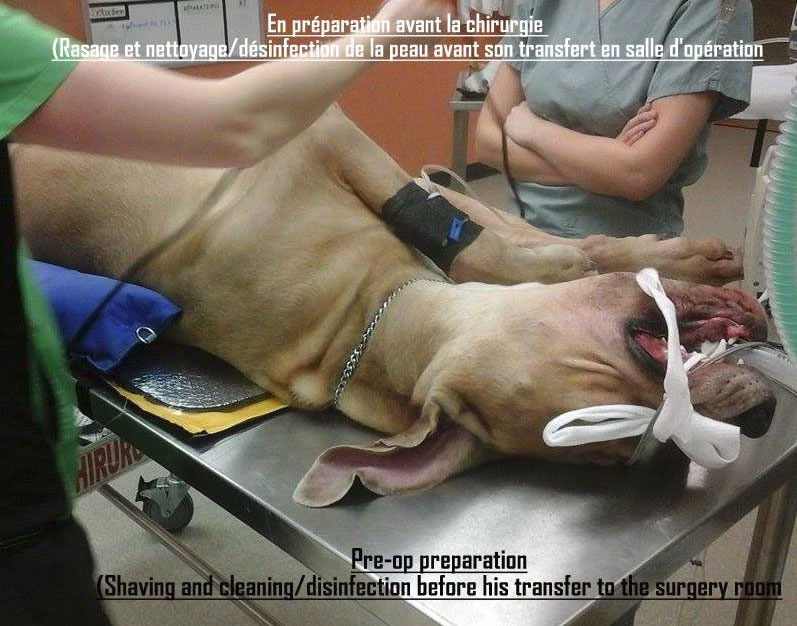 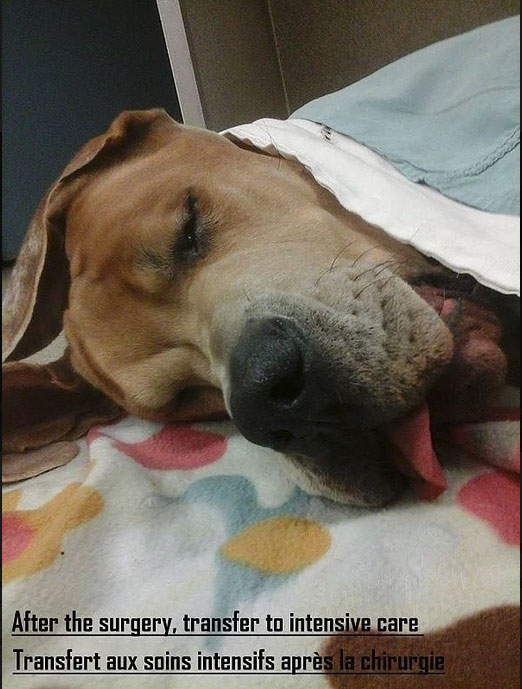 He was therefore transferred to the intensive care unit for his recovery from surgery, where he received intravenous fluids and painkillers and where cardiac monitoring was done continuously using an ECG. The technicians and veterinarians followed him very closely all far from the evening. After a few hours he seemed to be backing up a bit, he was finally getting up and reacting when talking to him.

Unfortunately, around 4am, he became very unstable. His vital parameters were more and more disturbing, he was no longer reacting, he was hypoglycemic, hypotensive and his lactate level was very high (lactic acid level which is released during the “death” of tissues; is high, the more you worry).

With a prognosis that darkened from minutes to minutes and knowing that even if we did everything we could, it probably would not survive, we had to make the worst decisions; letting him go to avoid that he suffers uselessly.

About
The Aristopaws is a non-profit organization that takes care of abandonned and stray pets who are also sick. We are the only organization with this specialization. We take the cases that the other rescues can't, because of the lack of funds
Register to our newsletter
© 2022 Les Aristopattes. Digital Agency - by My Little Big Web. 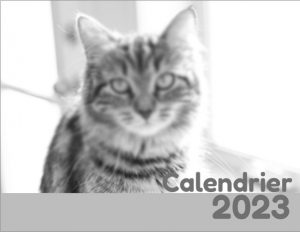 The team has worked very hard to allow you to combine business with pleasure in 2023: a unique calendar with lots of pictures of dogs and cats! The best part? ALL proceeds will help save more cats and dogs in need!

** Please note that the calendar is only available in French due to space constraints. **